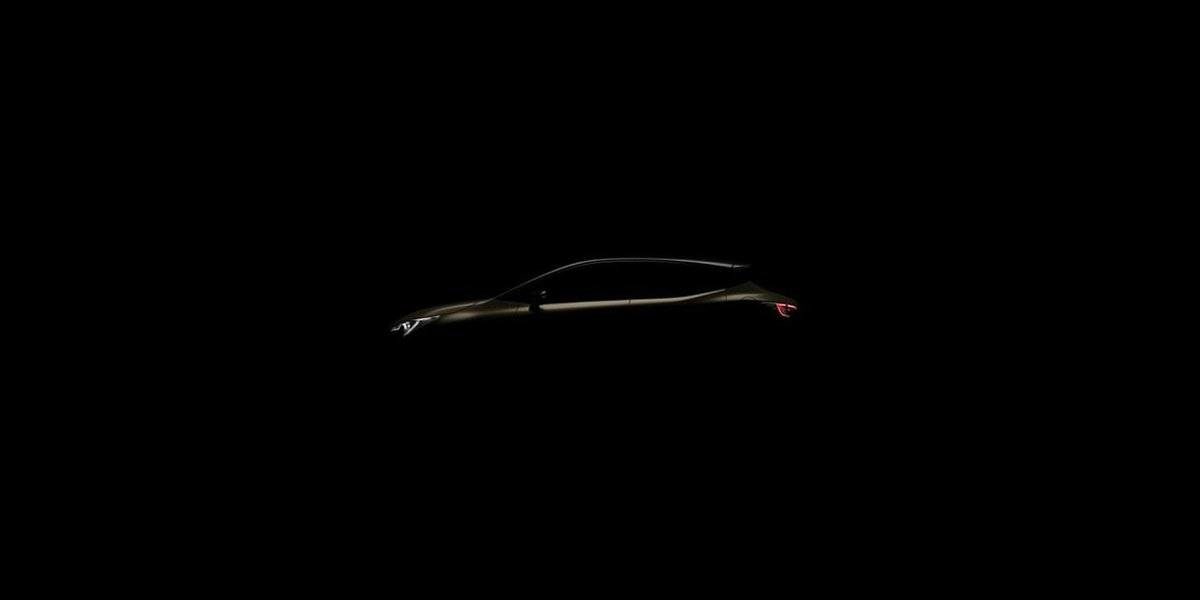 Next month will see the unveiling of the next-generation Corolla – the Global debut for next-gen hatch.

Toyota will unveil its next-generation Corolla – the hatchback version of Australia’s best-selling car – at next week’s Geneva International Motor Show.

The global debut of the Corolla hatchwill reinforce Toyota’s emphasis on developing cars that feature a more dynamic exterior design.

At the Geneva show, Toyota will also stage the world premiere of a racing concept that signals the return of Toyota’s most iconic sports car.

Toyota’s Geneva presence will highlight the global corporation’s goal of “mobility for all”, a vision for a future where new technologies will solve challenges and create solutions to mobility barriers that currently limit human potential.

Previous
Back to Blog
Next